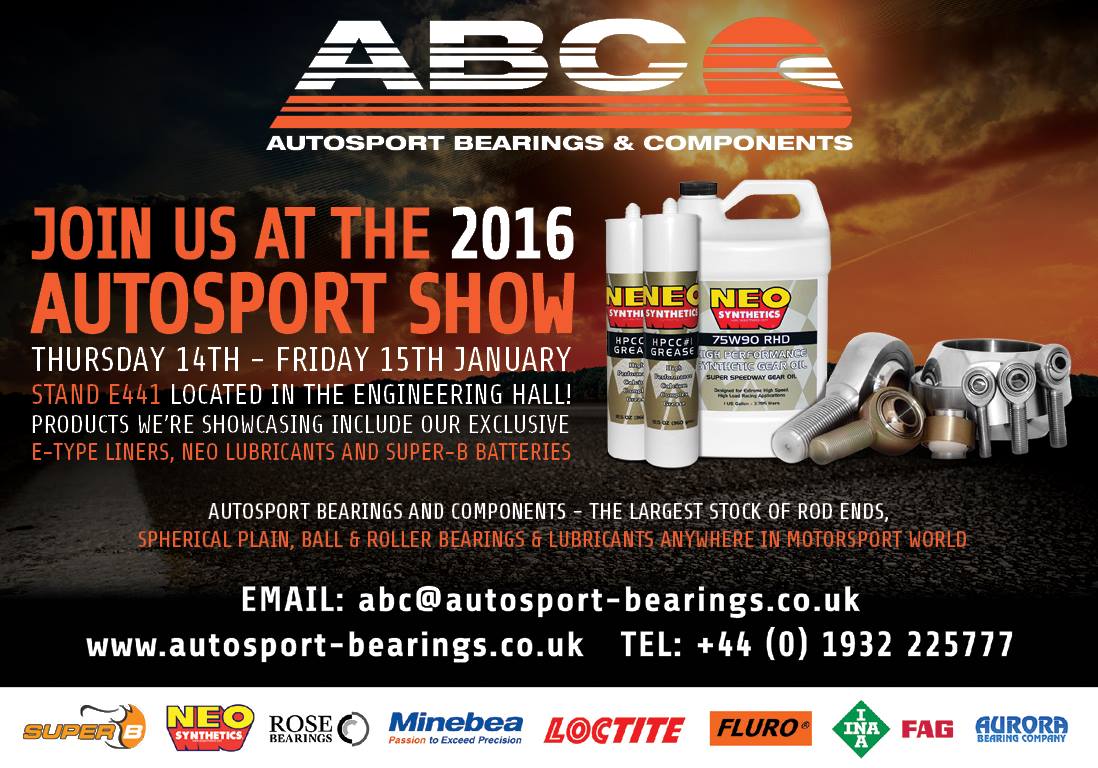 We’re at Autosport International Show ‪#‎ASI16‬! Come and see us on Stand E441 located in the ENGINEERING HALL!

“Autosport Engineering celebrated a landmark 20th anniversary this January as Europe’s biggest and most influential motorsport technology trade show once again bring the industry together to showcase the latest cutting edge machinery and components on the eve of the new season. The inaugural show in January 1996 featured just under 50 exhibitors and has gone from strength to strength and now almost 300 of the world’s leading companies.”

We are excited to be back at the Show! #ASI17

Why not come and visit us on Stand E441?

“Autosport International is Europe’s largest indoor pre-season motorsport event and will be celebrating its 27th anniversary between 12th-15th January 2017 at the NEC in Birmingham. The show is unique in that it encompasses two trade-only days and also two days for the general public. Featuring the very latest in motorsport, automotive and performance engineering technology, alongside cars and exhibitors from every level of motor racing, the show provides the perfect platform for members of the industry to meet, network and do business as well as enthusiasts to see the fastest cars, biggest stars and most amazing live action.” 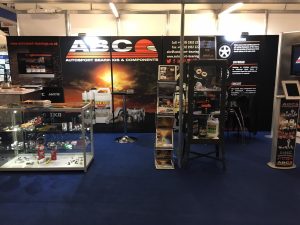 The show will not disappoint. We have all the ABC Team there Thursday and Friday, ready to tackle any questions about Products or what services we can offer. 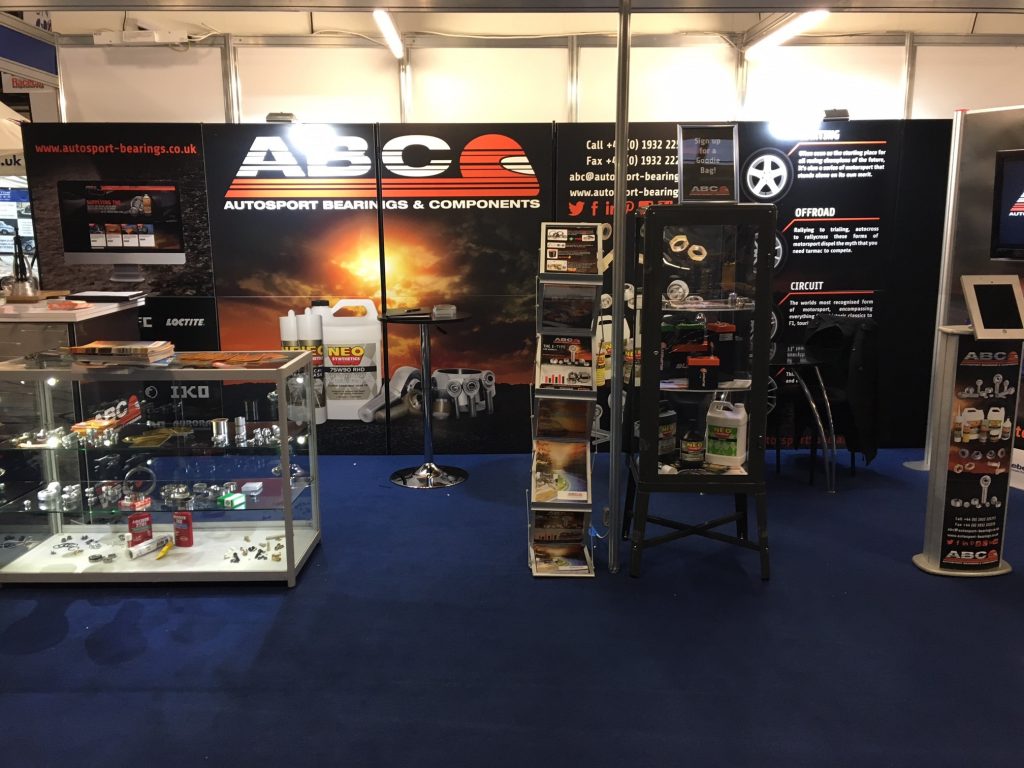 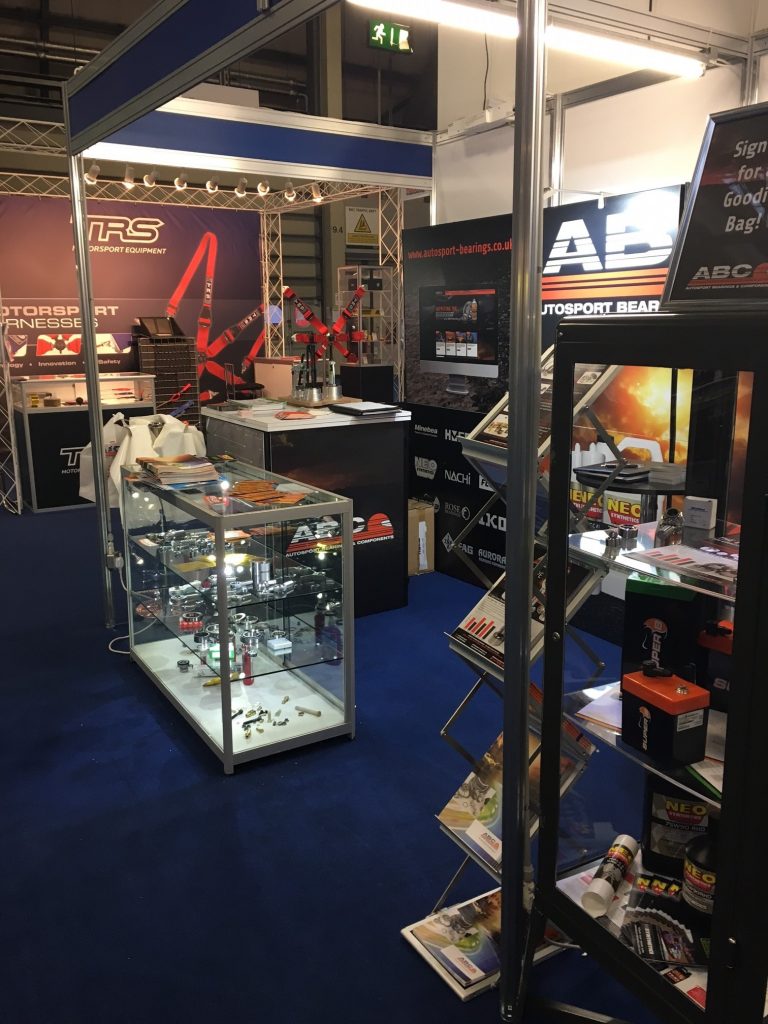 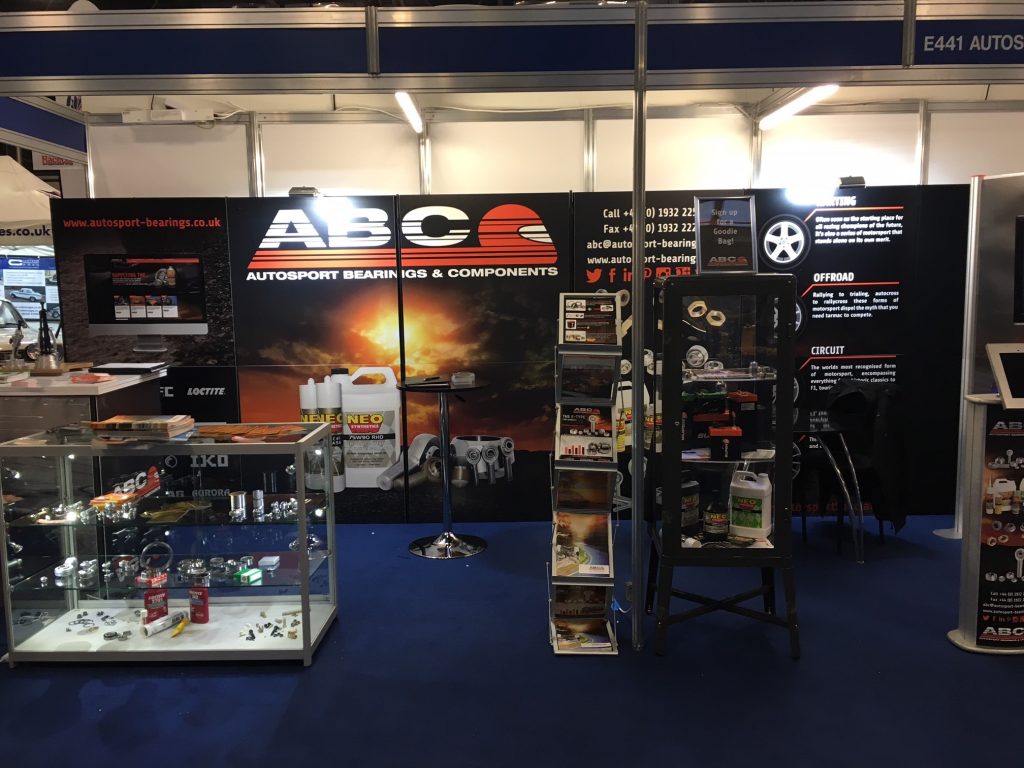