ABC bring to you Andrew Jordan from Eurotech Pirtek at Silverstone today! NEO oils, lubricants and greases!!! Have a good weekend BTCC! #TheMotorsportSpecialists 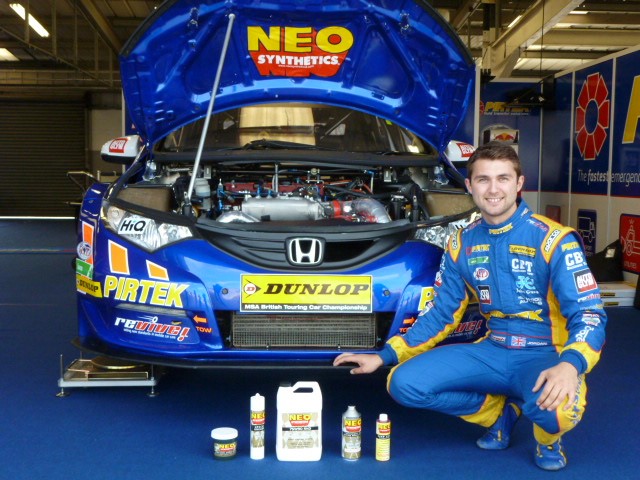 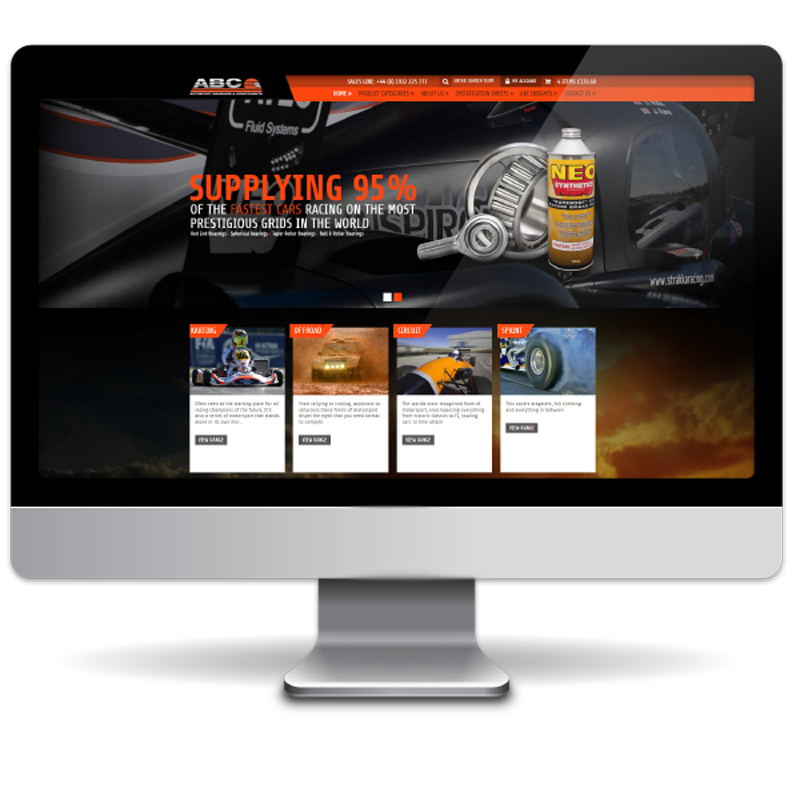 Our Products are NOW available to purchase online at www.autosport-bearings.co.uk!

You will now be able to see our Rod Ends, Lubricants in fact practically EVERYTHING we have to help make your Race Car a Winner! 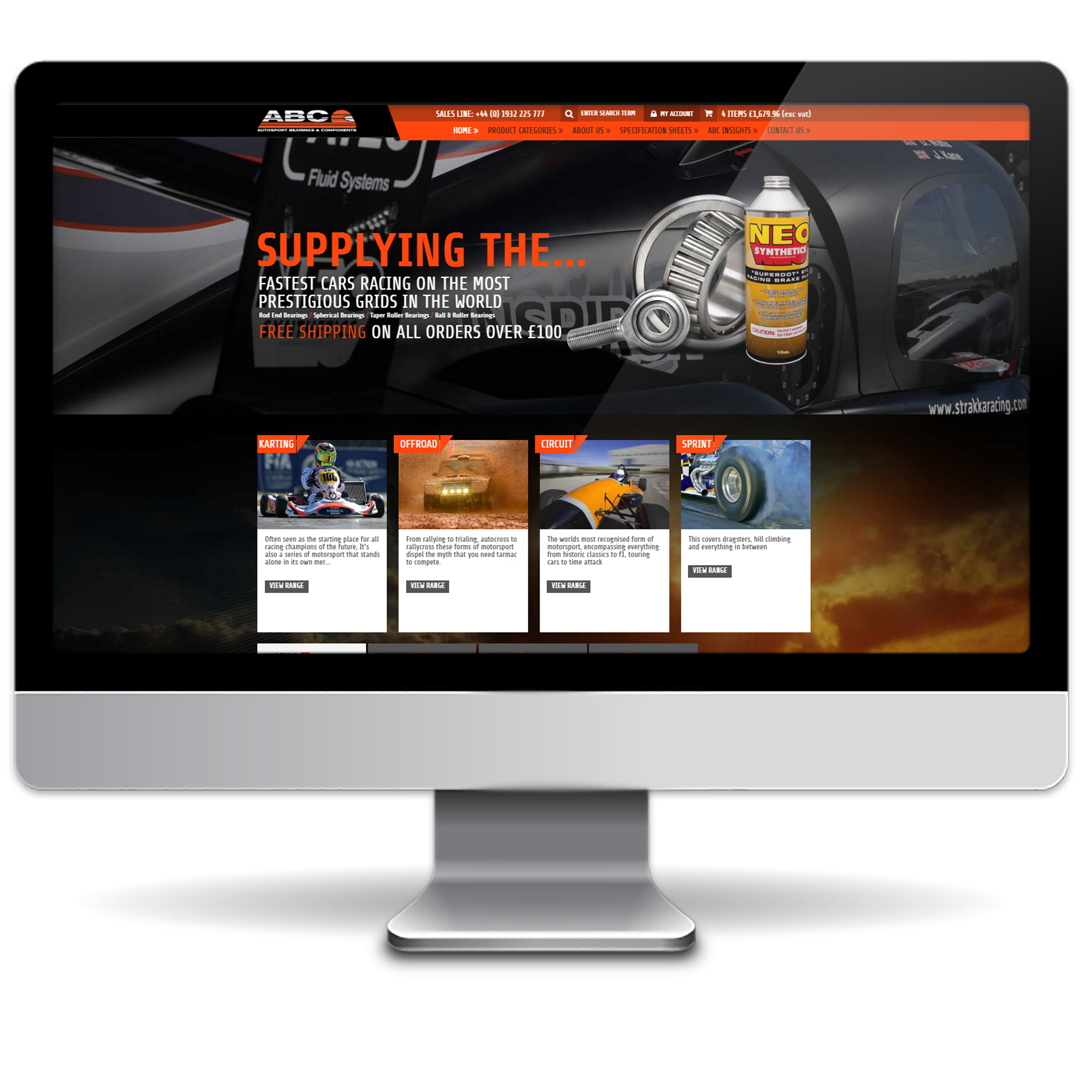 Next, fill in all your details, make sure that you include your email address as this is what we’ll use to keep in touch with you about our latest products, events, sponsorship’s and special offers.

Last create your Account by confirming the details that you have entered are correct then… Register! You are now ready to be the first to see our News!

Whether it’s Rod-ends, Spherical Plain, NEO Lubricants, Supper B Batteries, Fasteners – we have all our products here!

We have 1,000’s of Products online right now and we will continue to grow our ranges.

In the meantime, if you have a question or simply want to talk to someone about any of our products or maybe you’re unsure to which one you need, give us a call on +44 (0) 1932 225 777 or email: abc@autosport-bearings.co.uk

Super B Batteries at ABC!

We stock Super B Batteries and they are now available online – all of them!

Here at ABC (Autosport Bearings and Components Ltd) we’ve been working extra hard to get most, if not, all our exceptional motorsport parts online. Super B Batteries for instance, are superior to the mass-produced Lithium Ion batteries as they are Lithium Ion Phosphate made. This means Super B Batteries maintain their voltage output until the cells are completely discharged unlike the regular batteries on the market, where the loss is gradual.

Essentially, this gives you the flexibility of operating a vehicle without the use of an alternator, saving weight and reducing time spent in service. 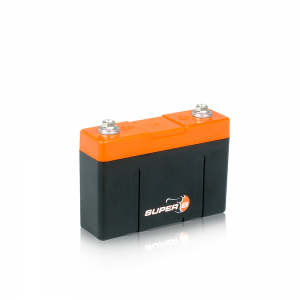 As a Starter Battery, the 2600P-AC will enhance the overall efficiently of the vehicle, increasing performance and decreasing weight.

Each battery is hand built and tested before shipping as well as being made using lithium iron phosphate.

Not bad for a battery! 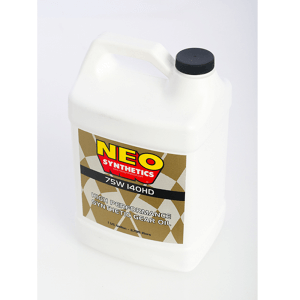 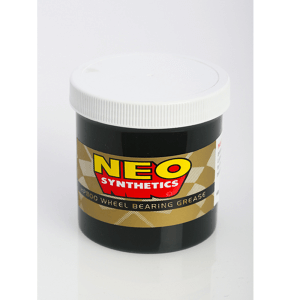 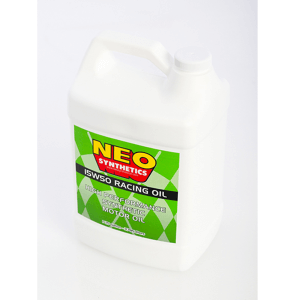 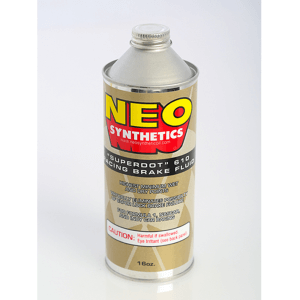 What is the difference between all types of bearings?

Generally speaking, bearings are composed of a basic set up, a ball within an internal or external ring. The main difference is the amount of force given to the bearings, often referred to as the ‘loading weight’. As such, ball bearings handle smaller weight loads, and roller bearings handle the heavier duty loads.

A ball bearing handles a thrust and radial load so that they can handle properly when in motion. It ensures that the load is transferred from the outer to the inner. As the name implies, the roller is not a sphere but cylindrical in shape so that contact between the outer and inner race is a straight line.

Roller bearings, on the other hand, are designed for a heavier load as they are based primarily around a cylinder. This means that the bearing is able to distribute loads over much bigger areas than a ball bearing.

Needle roller bearings provide stiffness within the bearing which has a minimum axial space. Needle roller thrust bearings take up no more space than a thrust washer. A needle roller bearing is the most economical type of bearing as there are loose needle rollers assembled directly between a hardened and ground shaft. Hardened end washers provide an axial location. They use long, thin cylindrical rollers which resemble needles. Are you building your own project but need some bearings to help you on your way? Head over to our product section to order yours today. 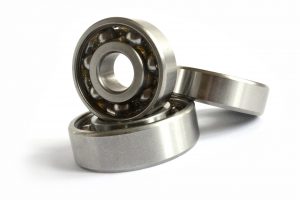 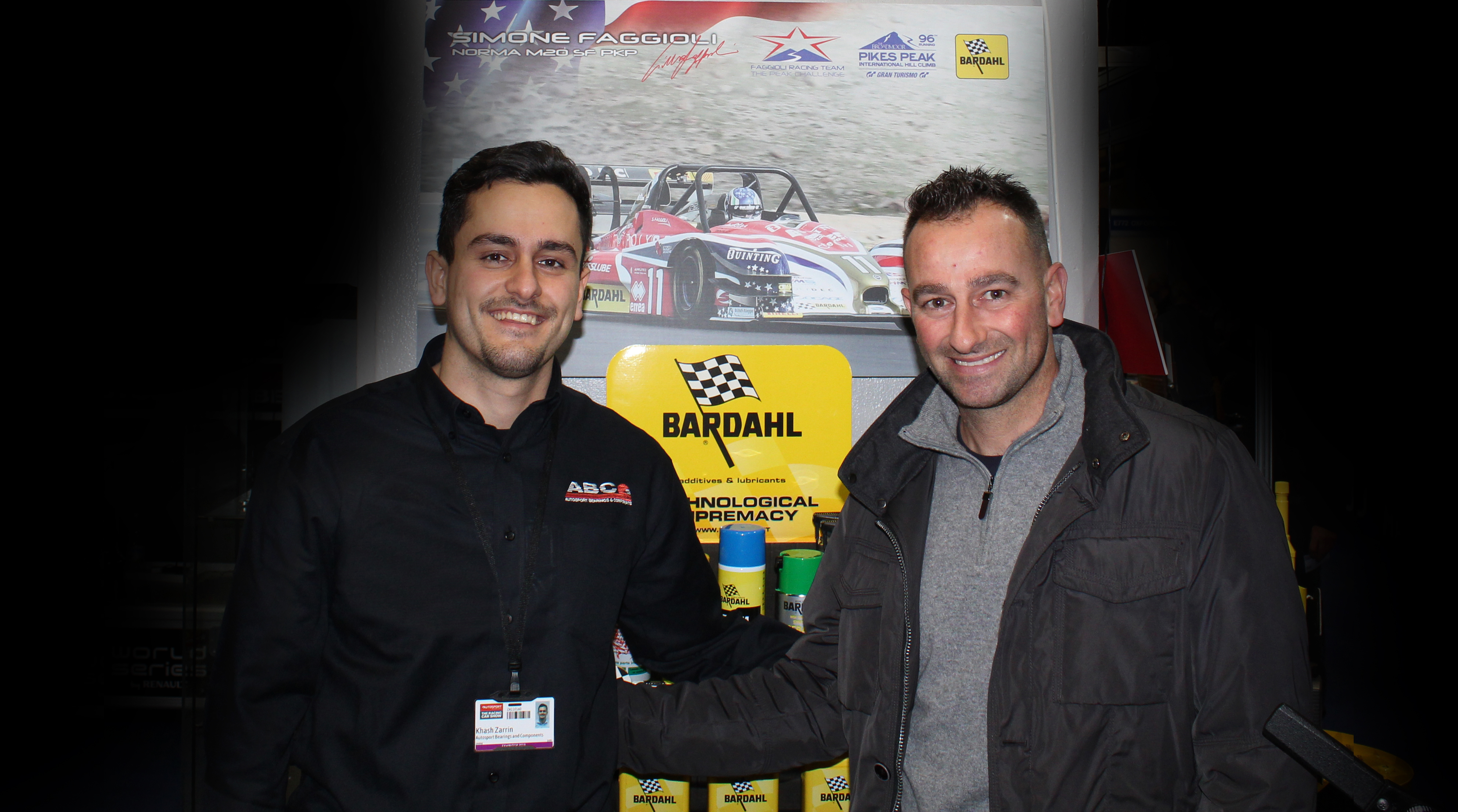 Another fantastic exhibition at the Autosport Show. It was lovely meeting all of you that attended our stand for a chat.

Our partners from Bardahl had a ten time Campionato europeo della montagna champion – Simone Faggioli poster up on our stand, only to find out he was at the show on the day! It was wonderful meeting you Simone, good luck on your next race!

Huge thanks to our partners at Bardahl and Unasis for their company during the show.

We look forward to seeing even more of you next year! 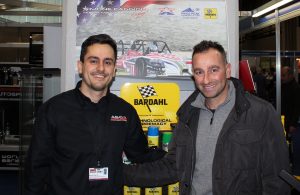 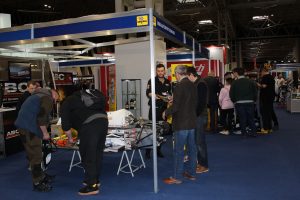 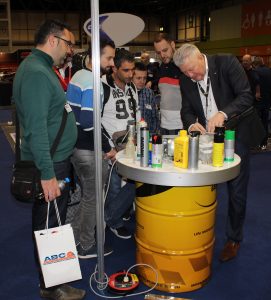 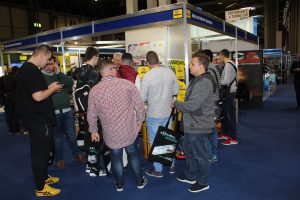 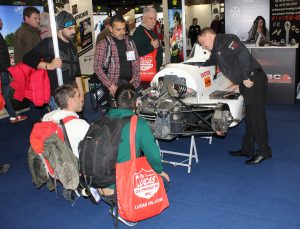 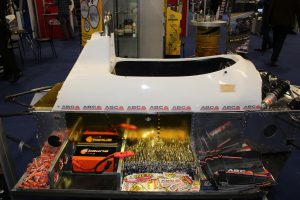 The world’s leading Motorsport lubricants and additives are now available in the UK, EXCLUSIVELY through ABC! 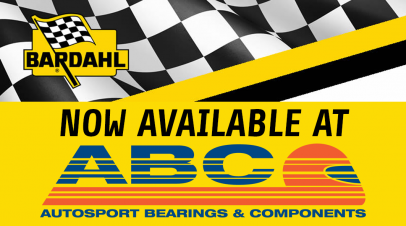 Bardahl is famous for its long heritage of racing. The company has sponsored race teams around the world and every type of motorsports vehicle has competed under the Bardahl banner. In auto racing, Bardahl has raced formula cars, stock cars, dragsters and most recently drift cars at tracks around the world, including
Daytona, the Indy 500 and at Le Mans.

Click HERE to view some of our Bardahl product range! 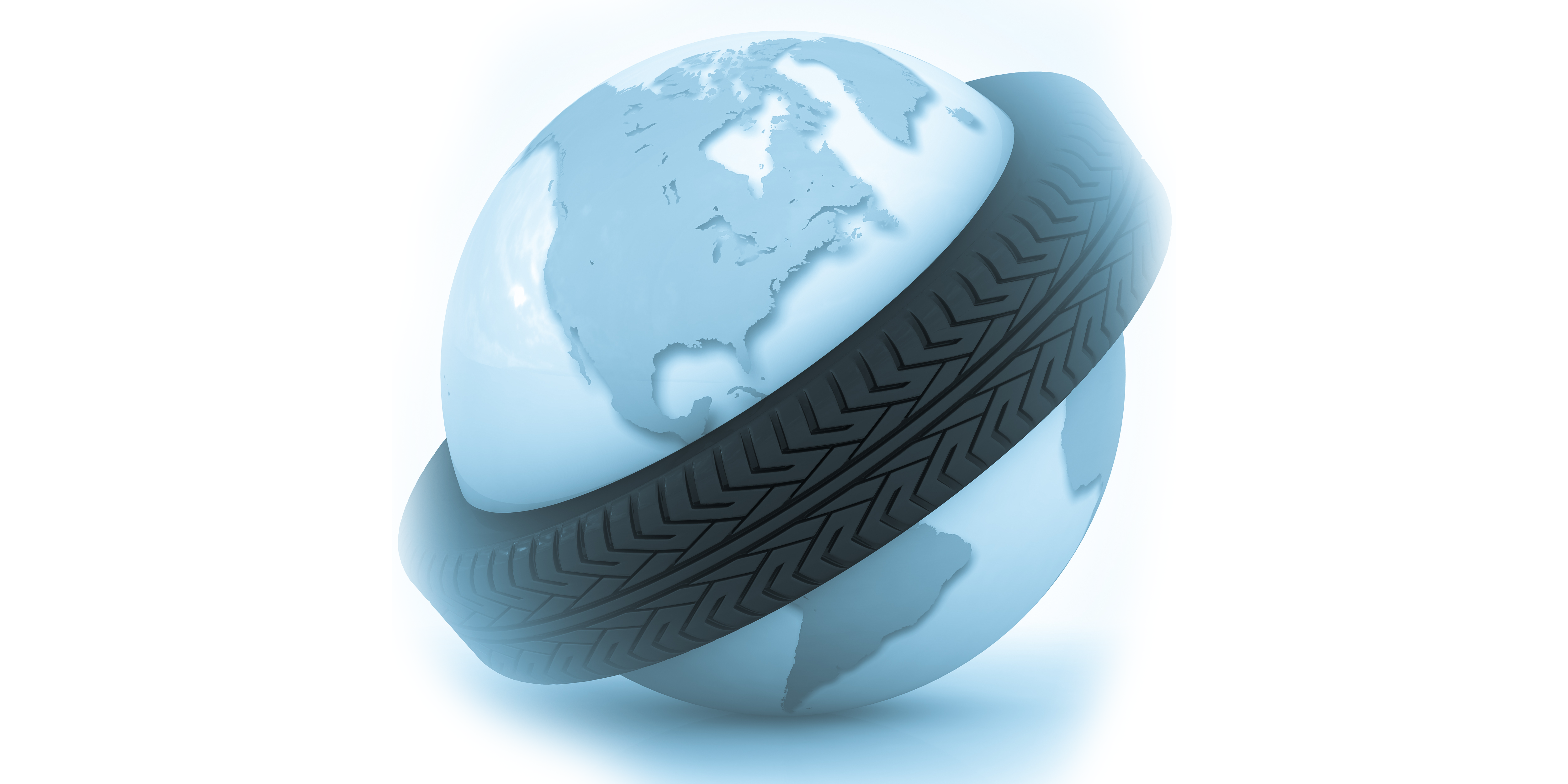 ABC is UK-based, with a delivery service to ship around the world.

If you are an overseas customer, please contact us directly via email or telephone.